'Til You Make It

Artificial Intelligence is one of these fascinating topics, which I both find too complex to really understand, and too important to not try anyway.

If you just want to dip your toe and understand why it’s fascinating, you HAVE TO read Wait But Why serie on AI Revolution.

Then if you want to actually try, you can play with TensorFlow, a Machine-Learning software, recently open-sourced by Google. And giving it away for free doesn’t mean it’s obsolete. Quite the opposite actually.

The easiest way to get started is to use the TensorFlow Docker image. Instead of installing specific dependencies on your machine, we’ll let Docker do its magic.

There’s now a Docker for Mac app (which replaces the older Docker Toolbox).

I suggest you install Homebrew + Cask once and for all:

Then install the cask for Docker for Mac:

Alternatively, you can install Docker for Mac manually by following these instructions.

Let Docker install, and once finished you should have the whale icon in your menubar.
Click on the whale icon > Preferences, and unless you want to use Docker for actual work, I suggest to not automatically start Docker when you log in, and exclude VM from Time Machine backups.

Install Docker on other OS

As stated in the official doc, start TensorFlow with this command, and it will automatically download and start the TensorFlow docker image:

You can use the same command later, it will be a lot faster as it won’t need to download the Docker image again.

If everything’s ok, you can open http://localhost:8888/ and see the Jupyter notebook.

To close it, just CTRL+C then y in the terminal where it’s running.

Let’s do something fun

So you have a Machine-Learning piece of software running on your machine.

Ok, I don’t know what else I can do with it, or even what Jupyter is. But just think about that. Your crappy laptop is now an artificial intelligence powerhouse. How cool is that! 🤓

Anyway, here’s a fun script you can try. It’s an image recognition model called Inception-v3, and basically analyzes pictures and gives suggestions on what they could be.

You can start this script with the Imagenet Docker image:

Without any other arguments, the image recognition is done on the following picture:

Which gives this result:

Now, to get some fun, let’s provide our own pictures and see what’s suggested:

Note: you have to replace $(IMAGE) with your actual picture filename, and to make things easier, you should run this command from the directory where your pictures are.

And here are the results: 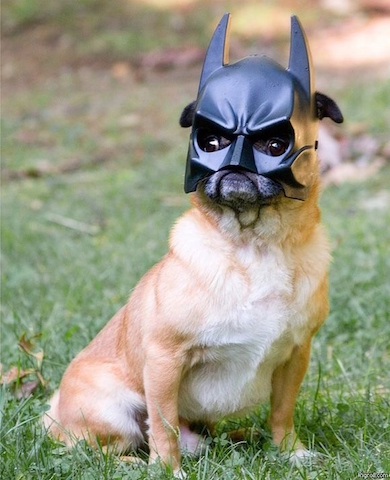 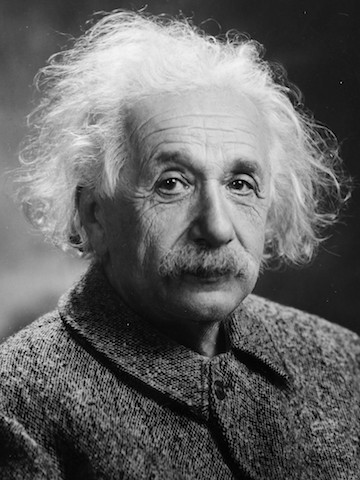 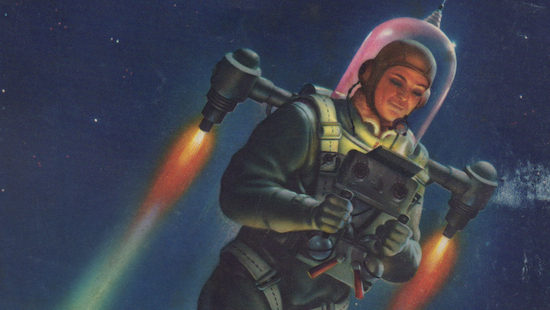 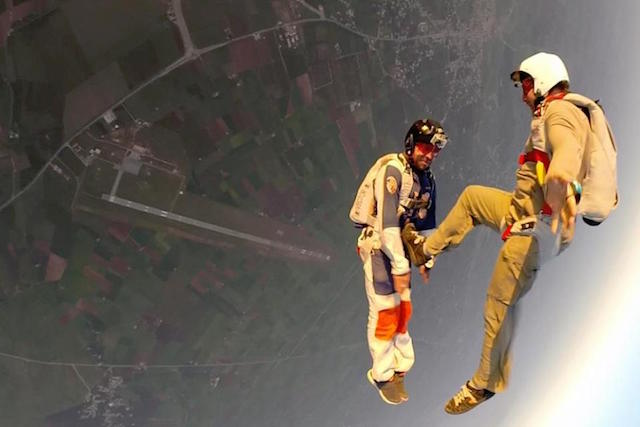 If you wanna learn more about Machine Learning and TensorFlow, you can participate in the Deep Learning MOOC from Google.

Want to be smart and loved? Share this article!